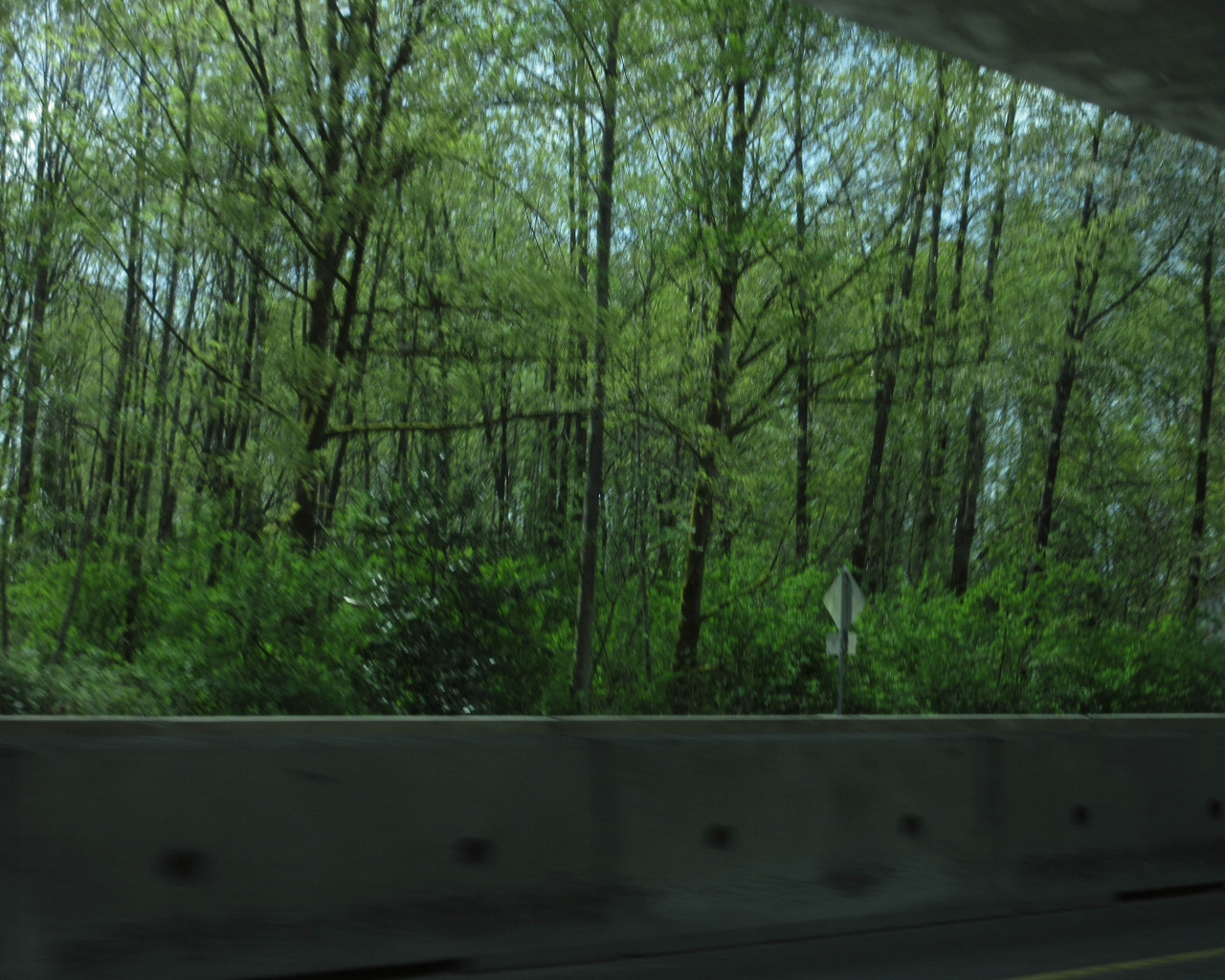 For some reason, my original draft for this post disappeared. I was momentarily annoyed and frustrated, but then I thought about it. Everything I had written was garbage. It was the same empty shit as I have been regurgitating for the last few entries, and it was boring, useless, pointless, etcetera. What was the point of publishing what would essentially be half-asleep thoughts that went nowhere? The draft was in the same vein of post as my high school sad-posts, full of cowardly worries and bland recollections. What would be the point?

I suppose that would be the question I’ve been thinking about the most recently. What was the point? Of working hard, of moving and moving again, of my thesis project, of making and breaking friendships after I got bored, of leaving and returning? I wonder. I read my post from last year for this solar term, and I was so positive. I was getting really good marks and having fun despite my solitude. Can I do that again? Can I have just a bit of that? I thought that once I rested up a bit, I’d be fine, but it’s been a month and I’m still so nervous.

Anyway, I rediscovered my love of organization (and reorganization). First it was my desk area and all the books, then my siblings’ books, then my sister’s closet(s); my photos and documents in my main laptop, and next up is probably the drawer that’s been untouched since I was mad in grade… 10 and threw away a lot of stuff. It’s been a while. I wonder if something interesting will happen soon. Whether it does or not, hopefully I don’t cause any chaos (lol). See you later.