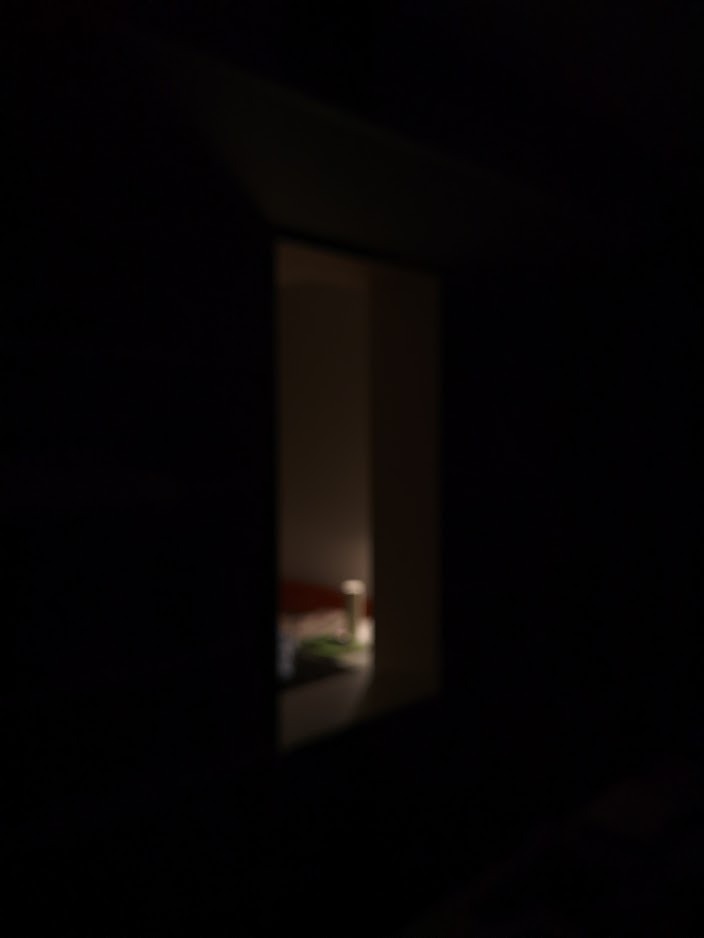 I am referring to the seasonal precipitation, which has remained at a reasonable few centimetres so far. After living on the east coast, I don’t think I’m all that excited to see snow anymore. Or at least I’m not excited to walk outside in it.

Anyway! What have I done since last time? Let’s see… I moved (back) down to the basement because my dad is pretty much done with the big renos! Next are some other bits and pieces (like a closet) and probably more cleaning. I need curtains, too. I also baked a bit more. The biggest success so far are the potato bread rolls. It’s a bit tedious because I don’t have a stand mixer but I think it’s worth it. Also, since it’s cold now, we’re all hungry all the time. It’s great but also bad. Running out of food and snacks at the speed of light. I made a few cakes and made another banana loaf cake today because I wanted some. It’s great. The Christmas tree is also up. Feels pretty festive.

I also changed the meds I was on because of some not-great side effects. I also went back to my brother’s class a few times and it was fun (for me). I got to watch him do a presentation and also be a weirdo. Reminiscing… but not really, because that’s a dangerous thing to do. Speaking of memories, my vivid dreams are back. I’m guessing (hoping?) it’s just because I changed my sleeping environment and went off a med kind of suddenly, but it’s a little annoying. I wake up more tired than I fell asleep. The grogginess wears off after a few hours, but still. Not ideal.

Gloria brought back 34 donuts from her sale and we demolished them in a bit over 48h. We were very sugar high the entire weekend and felt alive. We also watched more table tennis (live and also not live), which is great. Oh, and Switch Sports finally released golf, which is actually kind of fun? A bit challenging at first. The online mode is pretty weird but I’ve only played it a couple of times. The game as a whole is definitely more fun if you have a lot of people with you (which I do, sort of. But then again, I am also easily entertained and love to spend time with myself).

Alright. That’s about it for now. I’m really hoping this holiday season will be the right sort of push to reinvigorate my lifeless self, and even if everything else sucks, I’ll forcibly make it fun. I’m great at that. Before I go, though… here’s the doc I use to keep track of the stuff I made. There’s pictures!