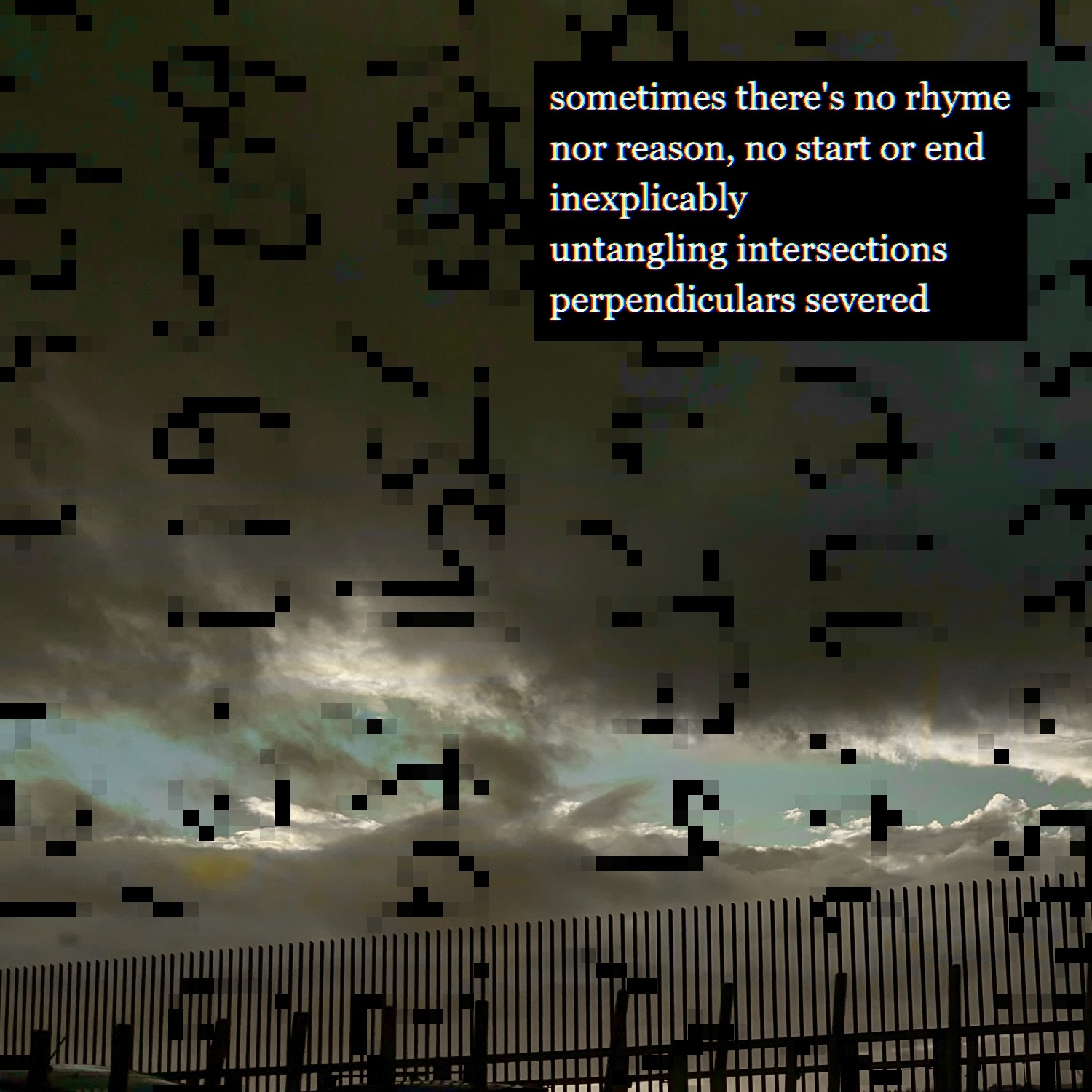 Happy New Year. If I were to directly respond to last year’s post, it would be pretty funny. A lot of opinions have turned 180°… or at least the way I’ve dealt with the origin of those opinions differed.

For example: “Social media is a joke! I’d also just rather waste my time elsewhere. Also, that’s one less place for people to see what I’ve been up to.”

I ended up making my account public because I don’t really care who sees it. I don’t post often anyway, and I use it just to see what reels my sister sends me. I still think it’s a joke and a waste of time, but also I just care less about all of that.

I wrote last year that I wanted to be less pedantic and worried, which I think I’ve achieved mostly by being tired and, again, caring a little less. My superiority complex is still well and alive, and I am still very neurotic. I’ve achieved a few things while simultaneously having taken 10k steps back (metaphorically and also physically), I didn’t even manage to gain back any of the weight I lost in uni, and I’m on anti-depressants. I no longer enjoy nor feel the need to obsessively dissect the past few months, so we’ll move along to the next segment.

Take stretch breaks, eat something with substance, and do at least one thing that is purely to make you happy per day. Also… watch more movies.

Unfortunately, during the final semester of 4th year, I don’t think I watched any movies. I watched a few TV shows, though! I wanted to make a Year-in-Review of the shows but maybe later. I didn’t really take that many stretch breaks either. Guess that could carry over into this year.

Anyway, here’s 3 things I’ll be keeping in mind this year:

As for the solar terms, I’ll probably segue more into photos and/or specific topics more sporadically. I’ll hit the big ones (or at least one per month). We’ll see when Chinese New Year comes. Until then.