I’m not quite sure how to start this one off, but we’re going in headfirst as usual. There’s never any plan or cohesive structure behind any of these posts, so it’s always fun to see where I end up by the final sentences. As per my own customs, we will begin by reviewing last year’s post: 2020.

I guess I was right about the “you never know what could happen”. Staying alive really did become an achievement this year, and I turned 20 successfully. That’s a plus. My usual pessimism turned out to be pretty accurate as a predictor, which is not great. I like this line: “Being busy is a lot better than being sad.” This is hilarious because I was not only busy but also sad. Except for the summer, of course: I don’t know if I was busy or sad. I was just floating. I think that’s a good descriptor for 2020 in general: just… going with the flow. 2019 felt like 5 years, but 2020 felt like just 2. Clearly, I have no grasp on time, but I hope you get what I’m saying.

I have no clue what I was talking about. Is this referring… to school? To Adult Society? I have no idea. I’m not really in the mood to try to analyze it, either (analyzing things reminds me too much of school), but I think it was more of an encouraging type of thing. I’ve always been pretty passive, usually observing and commenting quietly on things and trying to avoid getting too invested in anything. It’s a tactic that definitely is pretty safe, as far as self-preservation goes, but it can also be pretty boring… which is another thing I can’t stand. So I’m guessing I was just trying to get myself to care a little more about things. I think I did sort of end up doing that, I fought with some instructors and met new people and tried to be less cold, in a way. Not sure if it worked, but only time will tell.

Some people have also been listing their achievements from 2020 to lift themselves up, but I probably can’t do that. I’m a depressing person and I’m not as keen as I used to be about reflecting constantly. It’s a circular thought pattern usually, especially since I live alone and I don’t really get a second opinion anymore to the things I think about. 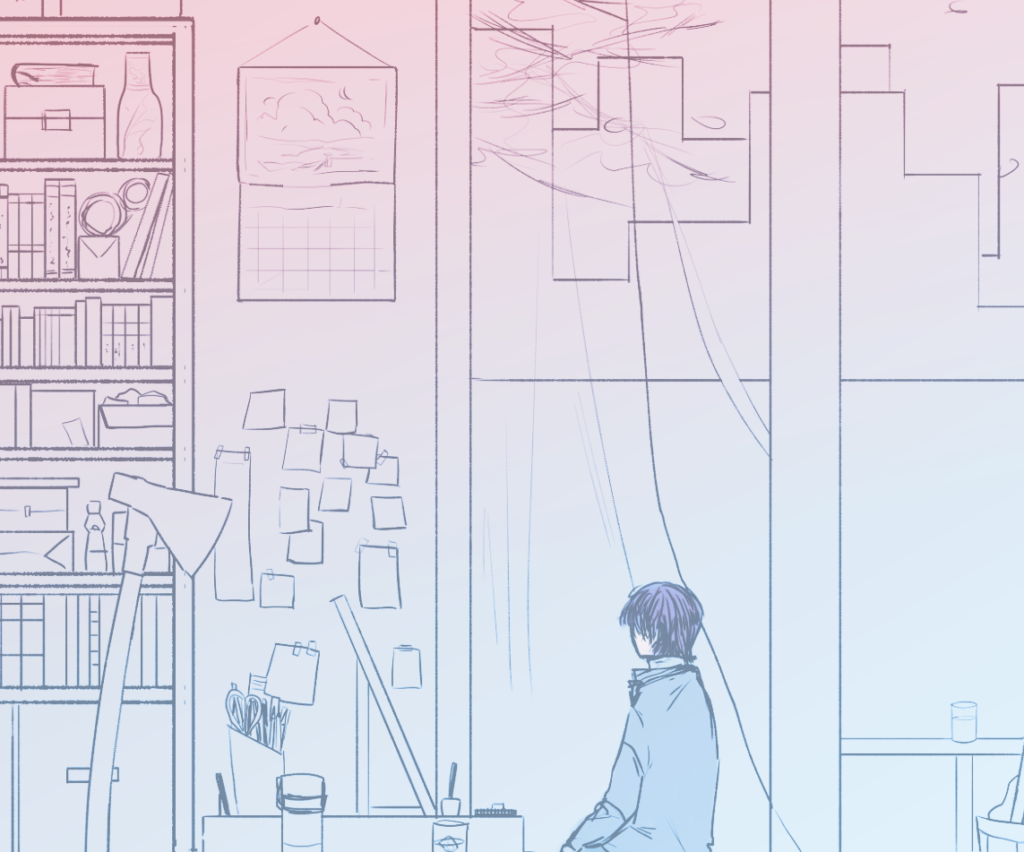 Also, I’ll try to call my parents more often and try to stay focused in class (which is harder than usual because I’m no longer physically in class and I don’t need to act cool. I’m kidding. Maybe.)

Anyway, the solar term system seems to be working great, so it’ll be continuing. I’ll update the categories at some point next week, and maybe… there will be… some more Other Content. Who knows.