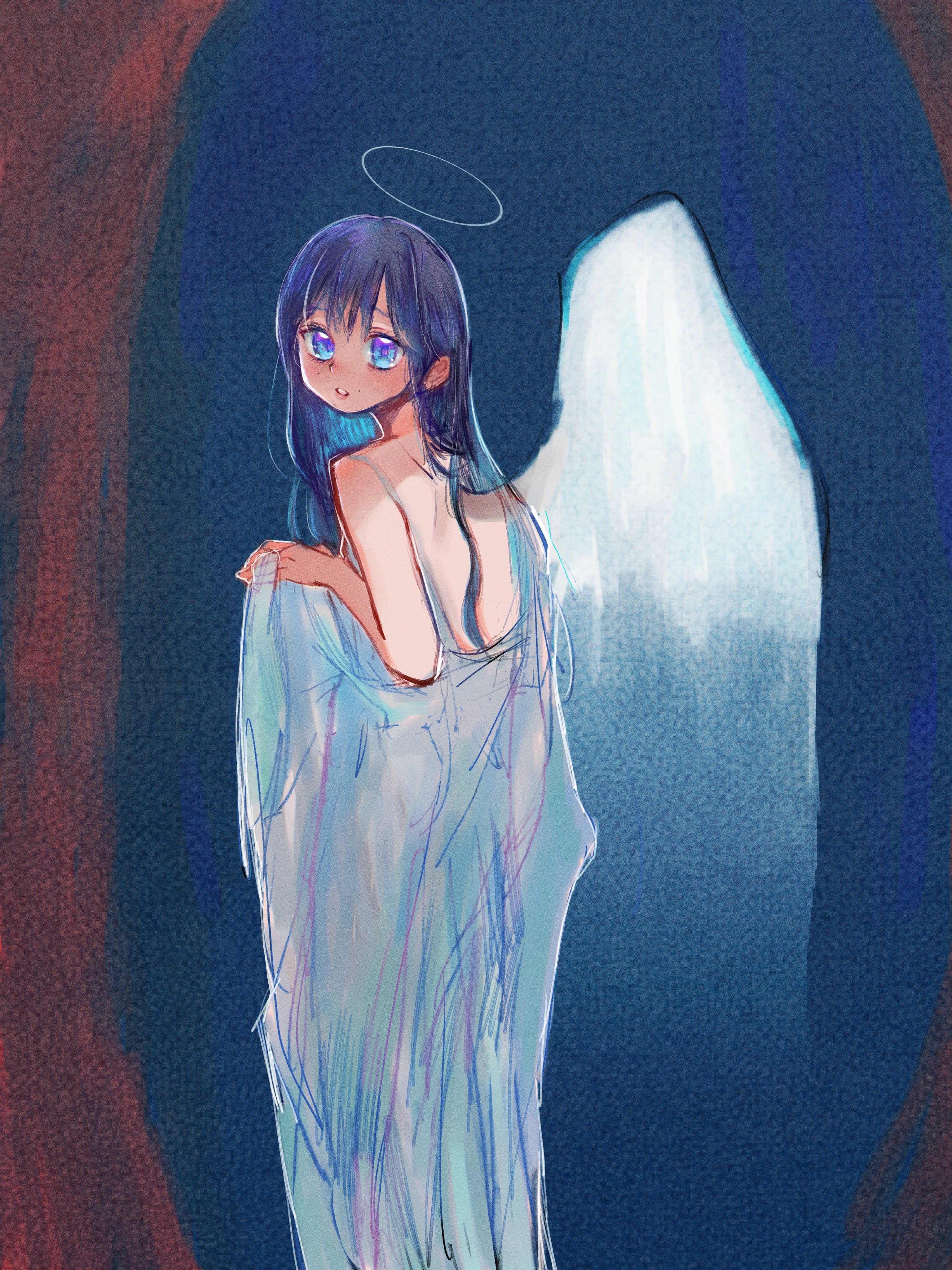 It’s summer solstice (or it was yesterday) and it’s been remarkably cool here. You’d imagine a person with a weak constitution would prefer something mild like the 16-ish degrees it has been, but I am also someone who loves to complain. I would very much like it to be summer so I can wear shorts without my knees feeling chilly, and also eat more ice cream. That’s all I have for the salutation part of this post. I’ve also been thinking about habits lately.

Firstly, I’m going to end the solar term posting schedule after this year. I don’t like leaving things incomplete more than I dislike the tedium of doing things for the sake of completion… AKA as usual I am a slave to the whims of my mind (or whatever it was that I said when I was 17). I think I might go back to the once a month schedule, or post only if I have something interesting to show, which might not be very often. Maybe that will force me to find something interesting, or maybe it will make my appearances here even more rare.

I’m also weirdly superstitious so I won’t say too much about my other Plans and Thoughts, so instead I will briefly go through how I drew the above image. This is purely self-centred for my own records, and truthfully it’s not like I’ve forgotten how I used to draw digitally. I just like to talk a lot. That’s a lot of unnecessary justification, so I guess I’ll get into it.

I usually draw stuff in a B2 notebook, and this particular picture I made two drawings of.

I draw very messily and I have given up on trying to make it look like other people’s work (or industry standard, LOL). Then I took these pictures, made them transparent, and smacked together a composite sort-of lineart.

Also I redrew a bunch of details/edit things to look either more or less sketchy. I made the canvas really big so I had a lot of fun drawing the face. Then I used my old method of colouring super anime eyes (since that’s the whole theme) and also used random things I absorbed from makeup tutorials to colour the girl herself. At the end, I slapped a bunch of textures, colour adjustments, chromatic aberration effects, and shiny lines to finish it off. That’s about… 8 hours of on and off work.

Anyway, soon it will be my birthday, and I will have achieved not only graduation, but turning 22, and also being unemployed. ❤ Love that. I’m not complaining either, by the way. It’s just a statement. I’m excited for my diploma to get here so I can finally relax. My brother will also be done school soon (he’s going to be in grade 6 in September, which is wild), so the siblings and I will have more time to play games. I’m thinking of getting the stupid Just Dance subscription for a few months and consider that our DPA.

Alright, that’s about it for now. See you later.