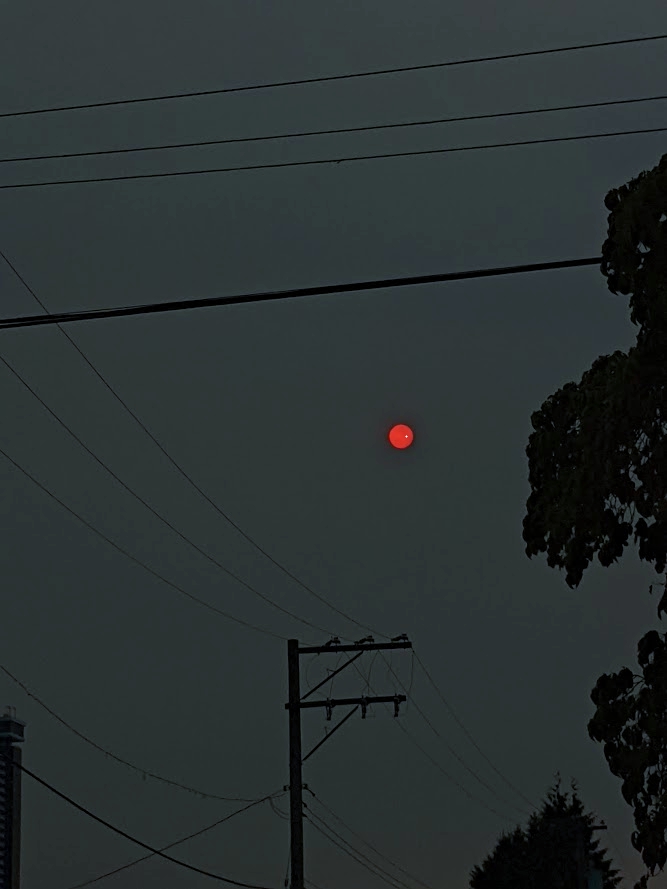 Yes, I’ve given up on being on time. I’ve had a pretty bad headache the last few days and have been as weaksauce as they come lately. Anyway, update time:

Alright. I guess that’s all for now. This is a part of life that I never imagined making it to (post-undergrad). To be honest, I expected to die before reaching 20, so this is pretty cool.