quite a few coffee rings 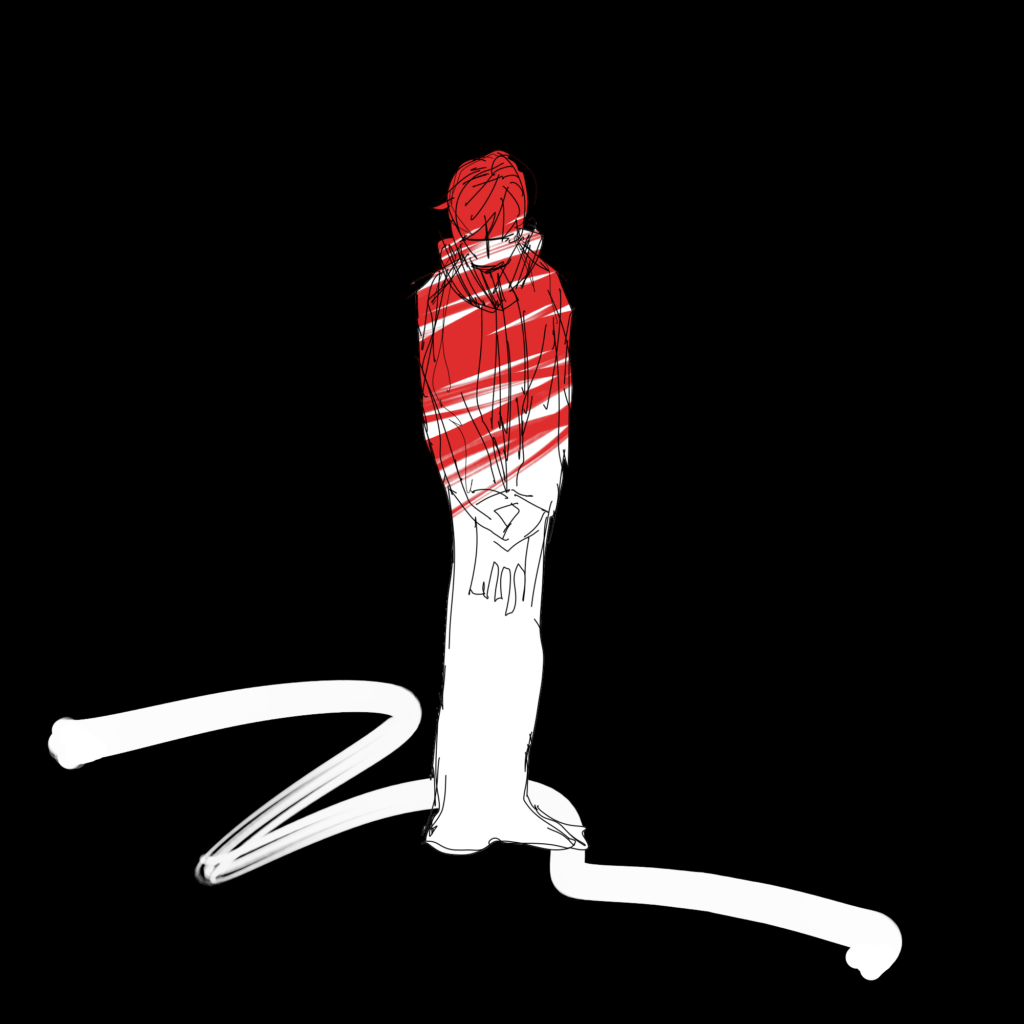 It’s been a rough few weeks, so this is a bit of a late post… the solar term was Dec. 7th, but I’m only gathering the energy today to write a little something. I don’t recall what I wrote last time, and frankly, I don’t really want to read and commentate. I may come off a bit repetitive as a result, but what can you do.

Classes are technically over now, which although is a relief, came at a steep cost of My Sanity. In a roundabout way, I am saying that I am slightly insane now as a result of the past few weeks. Has my work (whether it be Art, or essays, or writing/drawing/speaking) been good in any objective or subjective sense? Probably not. Am I proud of myself for creating things despite it all? I don’t think so, and I don’t think I should be. I thought a lot about Disillusionment (again), and the larger question of Why am I Doing All of This? and came to no real conclusion. Other than “Simply Because I Want To”, or enjoyment, or because I need to graduate to go home and see my siblings…

Well, I won’t really be getting much of a break this winter either. I’m sort of forcing myself to continue doing things, which is a little depressing. Maybe because it’s the winter and by the time I wake up it’s sunset again, but I really just feel empty. “But,” you may think, “don’t people usually feel neutral?” I suppose so, but I have always felt either an Abundance of something, resulting in a feverish burst of action-obsession, or absolutely nothing at all, not even the will to live. What a problem!

I guess it’s not really a problem. I still wake up everyday, even if it’s 3:30pm, and I shower everyday, I eat at least one meal a day. I’m alive! That’s enough for now, I think. The funny thing is, this is all quite analogous to my thesis project(s), and something about that is bothering me. Eventually I’ll do a full and actual write-up about it, but for now… here’s a part of It: https://balsampear.neocities.org/

Not much else to say. I have one exam on Monday, and a final paper due next week. Anyway, later.