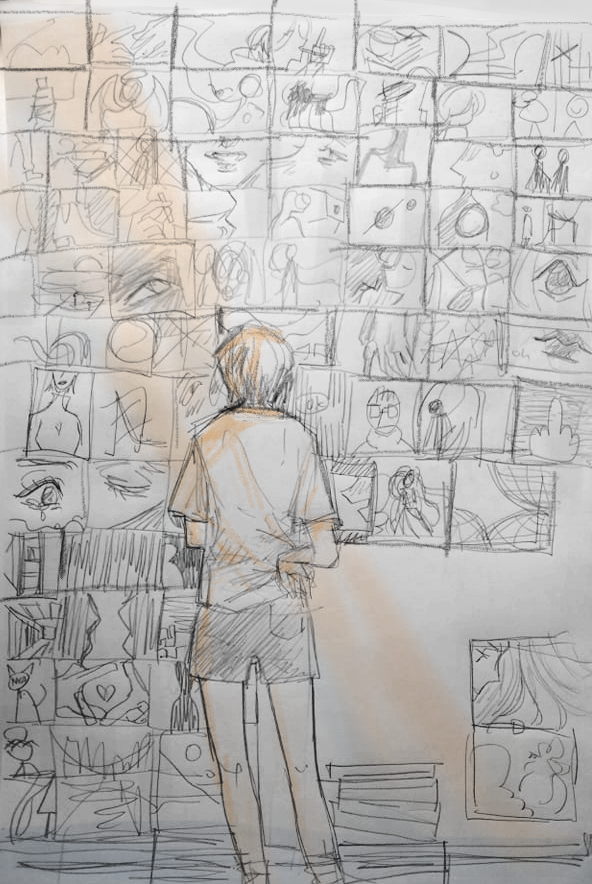 So it’s been a bit of a bumpy start to this semester, but since I went in without too many expectations, it’ll probably be fine (as all of my other years of uni have been). I have pretty much given up on fixing my sleep schedule since my earliest class this semester is at 2pm, and the rest are all at 5pm. You’d think that I’d wake up at a more reasonable time like 11am but no, I’ve just been setting alarms for 2pm. Doesn’t matter if I sleep at 1am or 6am, the alarm’s set for 2pm. But I mean, I get my work done on time and I still eat, so I guess as long as it’s working for me, it’s fine.

Anyway, I haven’t been doing much thinking recently. I don’t know how the days keep passing but they all sort of blur together. School just does that to you, and it being a very cold and icy January really doesn’t help. I went grocery shopping for the first time in months today, and there was no more rice at the store. I bought bread rolls instead. I skipped dinner because my stomach hasn’t been feeling well in the past 2 weeks. I also had a club meeting over Zoom today. Overall, a very boring and typical day. I’m not complaining, though. Rather this than other days I’ve had in the past (maybe minus the stomach problems).

I think I’d like to try working hard. Consistently. And also playing hard. I’ve always been a sort-of slacker, where I’d halfass the effort until the last second, and thus never feel like I’ve accomplished anything. As a result, I don’t ever feel rewarded either. Or the need to reward myself. That’s not really a resolution or anything, though. It’s more of a brief note about myself based on past reflections and other conclusions.

Nothing else to say. The picture for this (final) solar term is a concept sketch for thesis project part 2, which I’m feeling absolutely terrible about. ¯\_(ツ)_/¯ It’ll be the new year when I post next, so… later.